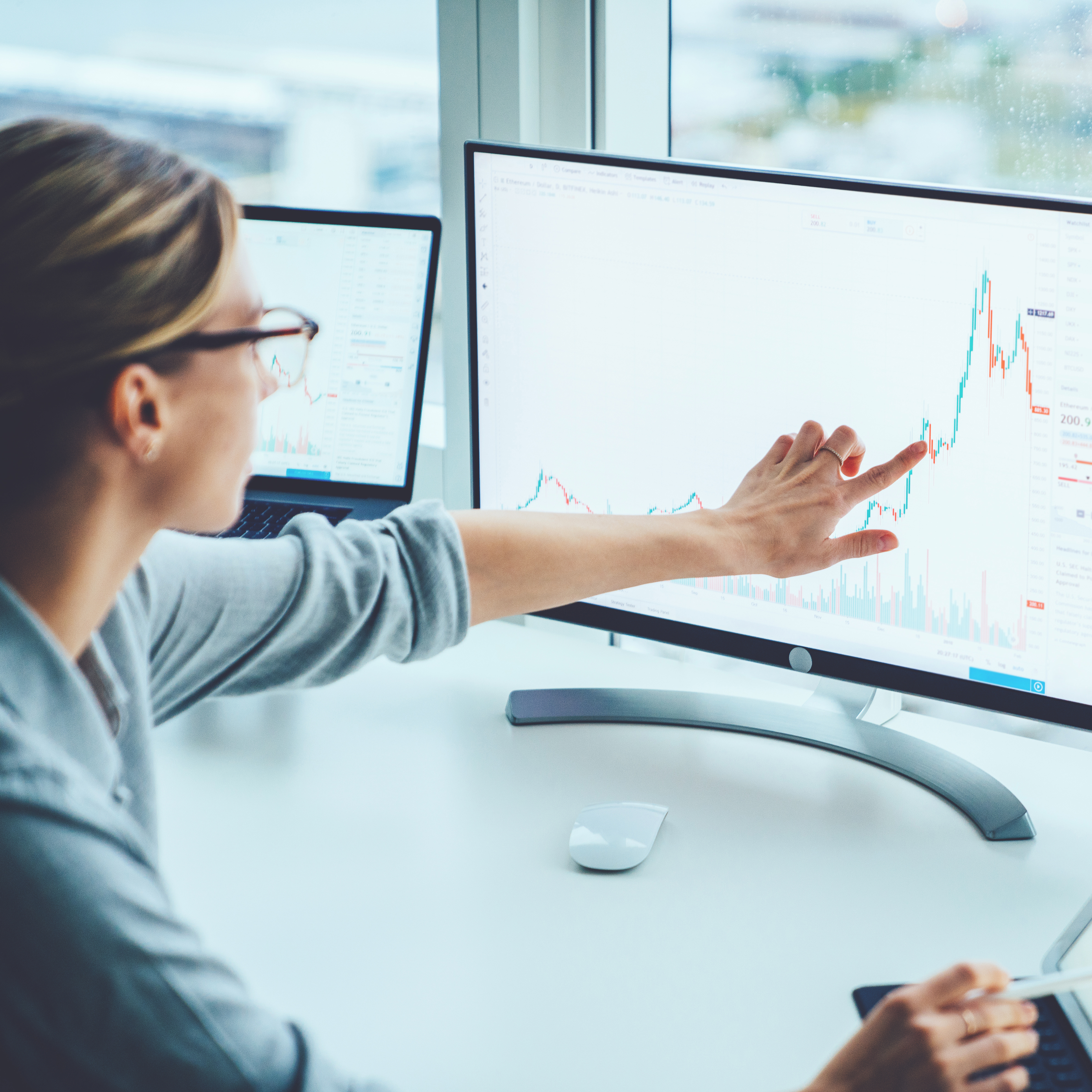 Club Premier is one of the world's largest loyalty programs, with over 5.8 million members and more than 100 partnerships with airlines, hotel chains, rental car companies, and retailers. With more ways than ever for members to redeem points, Club Premier called on KYROS to help them accurately assess their loyalty program breakage and forecast the customer lifetime value (CLV) of their members.

"Learning how different enhancements could affect Customer Lifetime Value and program profitability intrigued us. We now look at decisions through a CLV lens to benefit our program and its members."
- Juan Pastrana, CEO, Club Premier

In the early months of this engagement, KYROS determined Club Premier needed an accurate breakage assessment to help understand the value of their complex loyalty program. Club Premier would then be able to present this data to its external shareholders, proving the breakage of the program.

Through a series of online workshops, KYROS helped Club Premier understand breakage and its direct and specific to their loyalty program. During these sessions, KYROS determined what information Club Premier needed to present in their breakage report to their external shareholders.

After determining the goals for the engagement, KYROS set out collecting granular data to generate breakage findings for Club Premier. Using data cleaning algorithms, KYROS was able to assess 10 years of historical breakage data for millions of Club Premier's members. The goal of this data was to answer the following questions:

To prove the accuracy of these findings, KYROS also leveraged the help of a 'big four' accounting firm to validate their findings. This third-party approval gave Club Premier confidence in the report they generated for the external shareholders.

After a thorough analysis of the data, KYROS found that Club Premier's suspicions were correct: breakage was decreasing in their loyalty program.

KYROS was able to explain that low breakage isn't necessarily a bad thing — although many points were being redeemed, members were still quite valuable to the company as measured by their Customer Lifetime Value.

During their presentation to the shareholders, Club Premier was able to assure them that the loyalty program adds value to both the company and its members.

Post-engagement, KYROS has continued to work with Club Premier to find creative ways incentivize members and make their loyalty program more profitable. This includes creating a POC for Club Premier that contained a CLV analysis, as well as several workshops to explain the intricacies of the CLV analysis.

Are you ready to see how KYROS can take your loyalty program to the next level?

For a free 30 minute introductory consultation, please fill out the fields below