Recent changes by both the Financial Standards Accounting Board (FSAB) and the International Accounting Standards Board (IASB) are making companies reexamine the way they record and interpret revenue from customers enrolled in loyalty rewards programs.

The newly-developed standards demand that companies defer revenue generated at the time that loyalty points are accrued, and that they reintegrate that revenue into their income statement once points are redeemed.

The final tally of how much revenue is deferred (and recognized at a later point) is, in large part, a function of the anticipated amount of breakage. As a result, it's important that companies correctly forecast the way breakage will affect them in the future.

When companies predict too much breakage, they fail to defer enough revenue. Conversely, when they underestimate breakage, they defer too much revenue and depress it more than necessary.

Many companies employ methods and models for estimating breakage that tend to underrepresent how much breakage will actually occur. This, in turn, results in deferring more revenue than appropriate. Doing so establishes the groundwork for a phenomenon known as “stuck revenue.”

How to calculate loyalty program liability 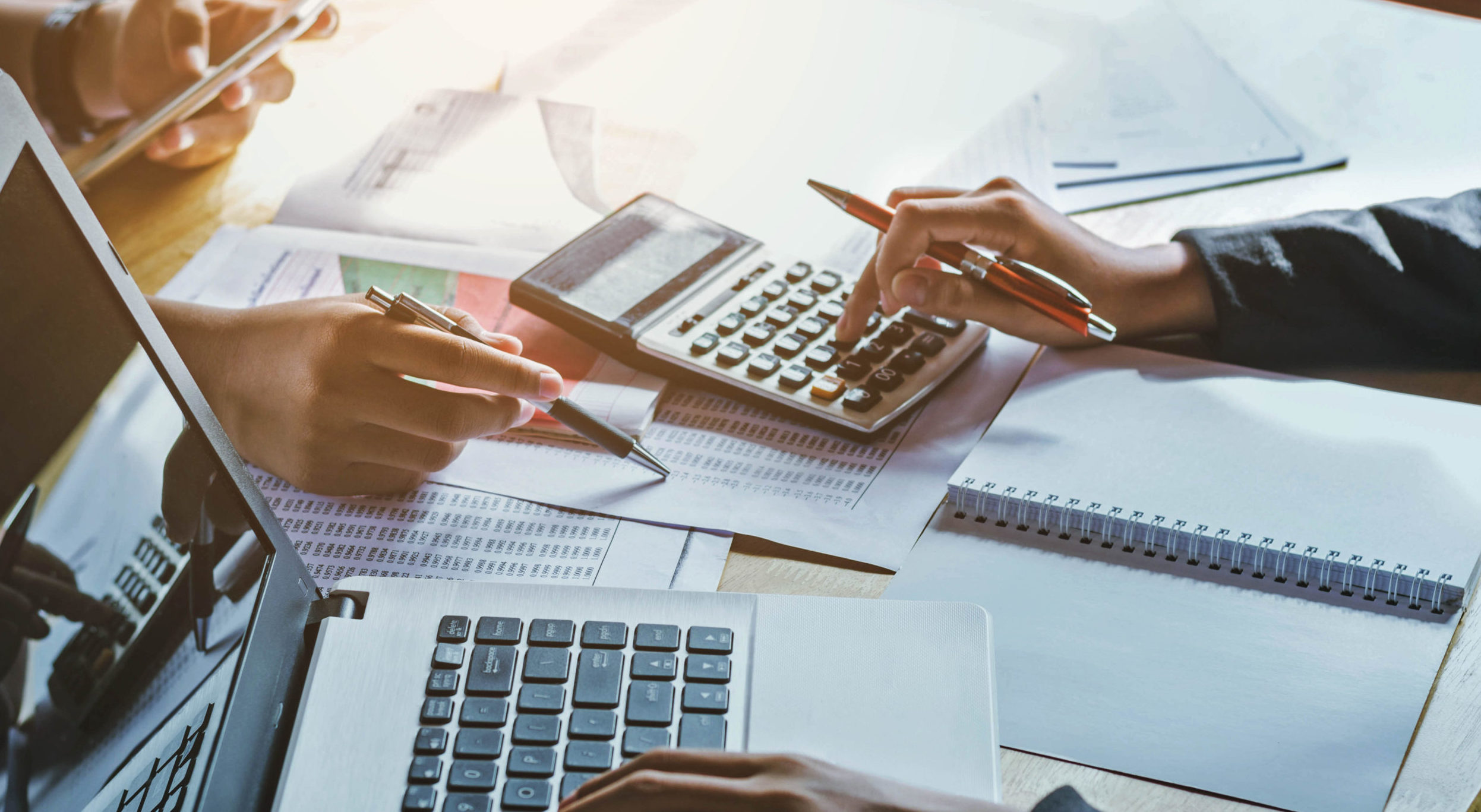 Whenever a loyalty program member receives a point or mile , they become holders of a currency. This currency, be it a Starbuck “star”, a hotel loyalty point or any other type of organization-specific currency, represents a cost that the company will eventually have to absorb upon redemption. Because they can culminate in a cost for the company, a loyalty point is seen as a liability.

Breakage = % of outstanding points that will ultimately go unredeemed

In this model, breakage, or the percentage of outstanding points that will ultimately go unredeemed, must be correctly identified, or else loyalty program liability will be misrepresented. Breakage in this context is sometimes referred to “liability breakage,” as it represents the average breakage rate for all points previously issued.

Understanding breakage is a prediction problem. It requires the ability to predict how members will redeem their points during their lifetime with the program.

Companies frequently believe that they won't be able to zero-in on breakage rates properly, but with today’s machine learning and computing capabilities, sorting through the massive wake of data produced by individual customers is now a possibility. By analyzing the behavioral patterns of individual members, companies can begin to understand member behavior at a micro-level, and gain a grasp on breakage levels within the program.

How the new accounting standards work

New accounting standards have made it so that most loyalty programs must defer revenue from loyalty program customers until it is “earned” upon the redemption of points. 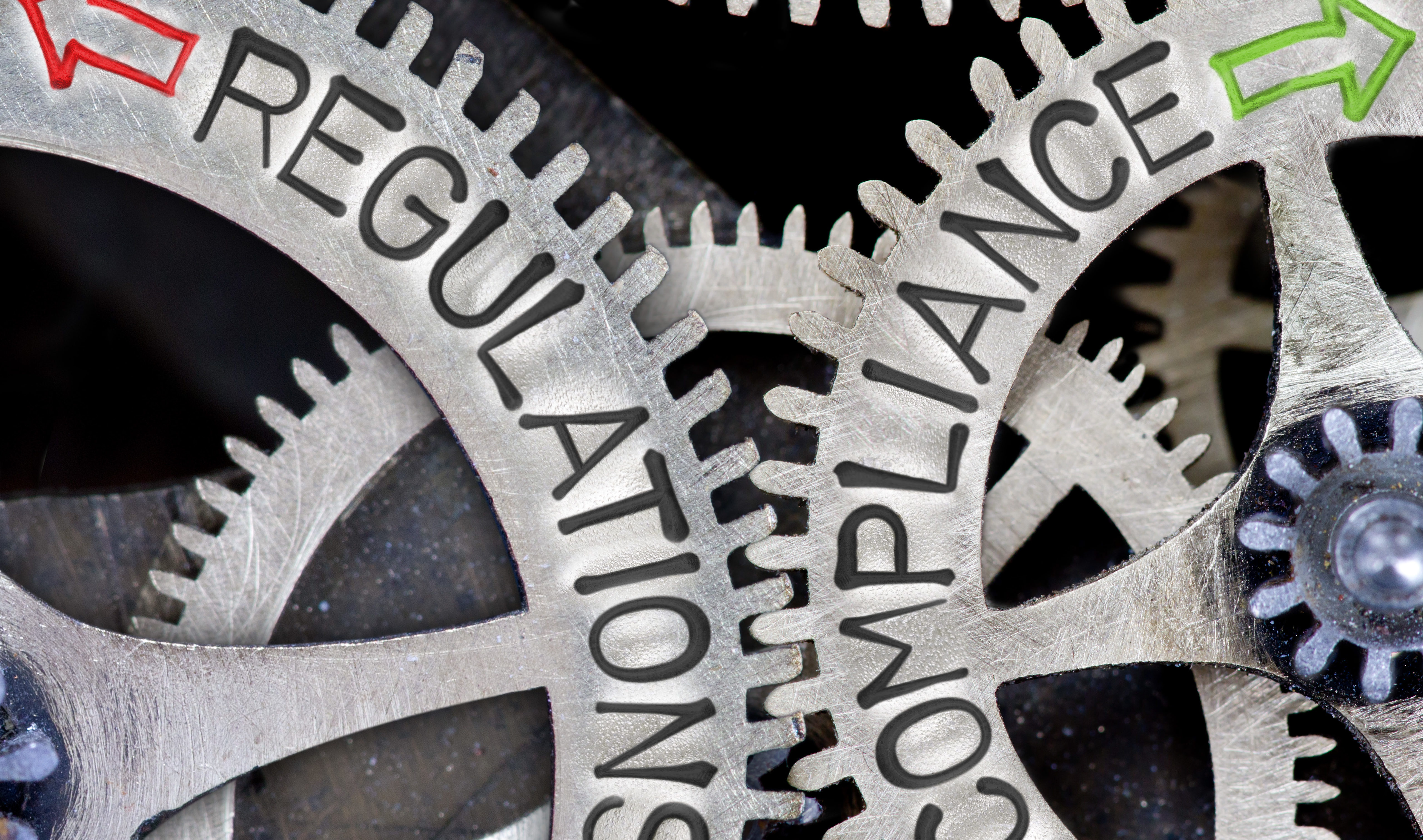 For the past 16 years, the FASB and the IASB have sought to develop a uniform, principles-oriented standard to which all industries should adhere. Citing differences between the stipulations of generally accepted accounting principles (GAAP) in the U.S. and those of the IFRS, the board decided to make a set of amendments that would see improvements to both sets of protocols.

The chief issue with GAAP was that they prescribed a broad variety of industry-specific regulations for transactions that were economically similar; conversely, the IFRS saw a signature lack of specificity that got in the way of application and integration.

Originally, the guidelines outlined in the U.S. GAAP that addressed revenue recognition were SAB 101: New Revenue Recognition Guidelines and SAB 104: Revenue Recognition. In both of these sections, revenue was recognized as soon as a transaction was completed, and neither section provided guidelines for accounting for loyalty programs.

Using this model, companies log-in revenue at the moment of purchase. Simultaneously, they incur a corresponding liability to the cost of redemption.

Some corporations prefer to employ this alternate approach, which views the rewarding of points as a distinct transactional element. Using this method, companies defer the recognition of revenue that is associated directly to the accrual of loyalty points to a time in the future in which either the customer redeems them, or they expire. In contrast to the incremental cost model, this model calculates the deferral amount using a fair value approach.

Regardless of which of the two models a company may have opted for, under the new guidelines, revenue will have to be deferred for most loyalty programs. Therefore, the emerging standard is most similar to the deferred revenue model. This will result in lower immediate revenue, where only when redemptions actually occur will the revenue be recognized. The liability becomes a statement of value in a way, as it produces a statement of income for when consumer redemptions actually transpire.

Of course, this is in significant contrast to the incremental cost approach, which lacks redemption-based income statement benefits. If one were to analyze this difference from the perspective of short-term finances, it could have an influence on how program finances are managed. However, those evaluating the way these rules affect the overarching economics of a loyalty program in the long-run will be pleased to discover that they are not actually affected.

There is a simple method for identifying the amount of revenue that will be deferred over the course of a month, reflected in the following formula:

(Note that this formula is not an exact roadmap to the actual quantity of revenue deferred each month, due to minor nuances caused by the integration of “Relative Stand Alone Selling Price”)

This model makes the assumption that (1- [continuing breakage]) is reflective of how many of the points earned in the month will eventually be redeemed. This is different than [liability breakage], which represents the overall average breakage rate for all points previously issued.

An easy example of this principle in action is to imagine a local pizza chain called “Dough My Gosh.” For every slice a customer purchases, they accrue 10 “Doughllars.” After a customer has earned 50 Doughllars, they can redeem them for a free slice of cheese pizza, valued at $2. Each month, the succulent slices sold by Dough My Gosh generate nine thousand Doughllars, at a cost of four cents per Doughllar.

Assuming that Dough My Gosh has a breakage rate of .15, the amount of deferred monthly revenue can be calculated in the following manner:

Thus, the final sum for Dough My Gosh's deferred monthly income is $306.

Stuck revenue and its risks

As we’ve learned, upon the redemption of points, the recognition of revenue occurs. At this juncture, one of three potential situations are likely to unfold:

1. The original estimate for breakage was accurate. In the case of our hypothetical pizza company, the $306 that had originally been deferred will now be able to be considered “earned,” and will be eligible to enter the revenue stream.

2. The breakage was overestimated. In a situation like this, the entirety of the deferred revenue is recognized, but it isn't sufficient to absorb to the impact of redemptions. This results in companies potentially seeing negative hits to income levels caused by the disparity between the amount of now-recognized deferred income and the expense of fulfilling point obligations.

3. The breakage estimate was insufficient. In this case, the company creates a pool of stuck income resulting from the excess of deferred revenue remaining in the liability. This can only be resolved by updating the breakage estimate.

The chances of revenue becoming “stuck” are high

Stuck revenue is a likely outcome that should be diligently avoided. Estimating breakage is no simple task, and a lot of companies attempt to gauge it using simplistic models. In fact, many companies still rely on historical breakage models. Also known as “vintage-based models,” they tend to generate estimates that under-represent the level of breakage. In an upcoming piece, I'll discuss the pitfalls of these types of models in more detail.

In some instances, I've seen the breakage estimate dip below 20-30% of the actual rate. Depending on the scale of your program or company, this could result in tens of millions in revenue stuck in accounting limbo.

This phenomenon culminates in many businesses not recognizing the amount of stuck revenue they hold, as they cannot detect the biases in their breakage models until they develop more accurate, unbiased alternatives.

How to avoid creating stuck revenue

Without question, the simplest way to reduce the chances of creating stuck revenue is to better calibrate breakage estimation models. Here’s what one should expect from an ideal model:

Leverages predictive analytics and actuarial science: Understanding breakage is fundamentally a long term prediction problem. Actuarial science provides the toolbox to predict over long horizons, while modern machine learning and predictive modeling gives the toolbox to leverage the vast amounts of data produced by loyalty programs. All this leads to more accurate and insightful breakage estimates.

Monitors breakage at an Earn Month level: Using this information, companies can track breakage for points accrued in a particular month and ensure the congruence of initial breakage assumptions with the behavior of actual breakage. By aligning these two data sets, businesses can diminish the possibility that revenue will end up stuck.

Is easy to update and updates frequently: This permits companies to increase the speed with which they recognize revenue and decrease the amount of time it takes to discover stuck revenue.

Demonstrates the uncertainty in breakage estimates in quantifiable terms: Frequently, companies prefer to err on the side of caution with regards to their breakage models. They believe this helps them prevent circumstances in which they fail to defer enough revenue to cover costs. By quantifying the degree to which their estimates are uncertain, companies can more prudently decide how much revenue they should recognize, versus how much they should maintain in a fund intended to serve as a buffer in the event estimates change in the future.

The changes in IFRS regulations will change the landscape of loyalty program accounting. They will lower the amount of revenue that companies receive at the moment of a transaction and will make it a necessity for corporations to insure against the coming wave of member redemptions with stores of deferred revenue.

Deferring revenue does not need to negatively impact the economics of a company and won't do so if proper breakage estimates are used. However, if companies fail to use accurate, flexible models with the ability to evolve, they run the risk either overestimating breakage, which results in deferred revenue that is too low, or underestimating breakage, which leads to stuck revenue. Many companies have stuck revenue, and fail to realize it due to inadequacies in their breakage models.

3 Things Every Accountant Should Know About Loyalty Program Liability